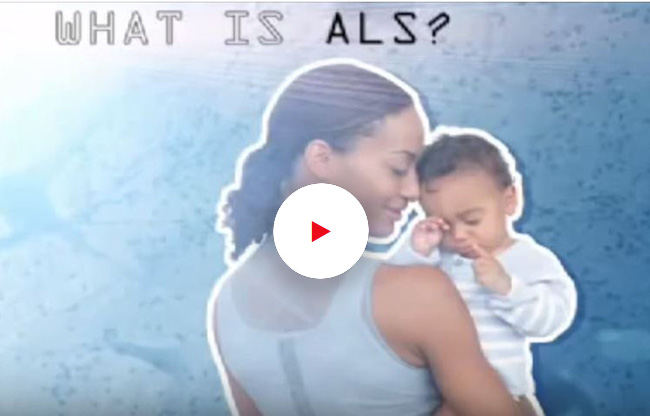 ALS, also known as Lou Gehrig’s disease, is a brain disease that targets brain cells called motor neurons. Motor neurons send messages from the brain to muscles throughout the body. In ALS, as motor neurons die, a person progressively loses the ability to walk, speak, swallow, and breathe. ALS affects adults of all ages, from teens to seniors, and is usually fatal within 2-5 years of diagnosis. Project ALS and others are working together to develop the first effective treatments.

ALS is a tough diagnosis for patients, their families, friends and communities. Approximately 30,000 people are living with ALS in the US at any given time, along with hundreds of thousands worldwide.

While even twenty years ago the state of ALS research and neurodegenerative disease research was in its infancy—as scientists and doctors worked mostly in isolation, with little support—today, Project ALS has transformed this landscape of research and scientists are miles closer to treatments.

In the past 20 years, Project ALS has led research across the fields of stem cell biology, genetics, drug screening, and clinical trials in over 30 leading academic institutions. Scientists are unlocking the mysteries of ALS and the brain – the body’s most complicated organ. Now, more than ever, it is imperative to invest in neurodegenerative disease research. 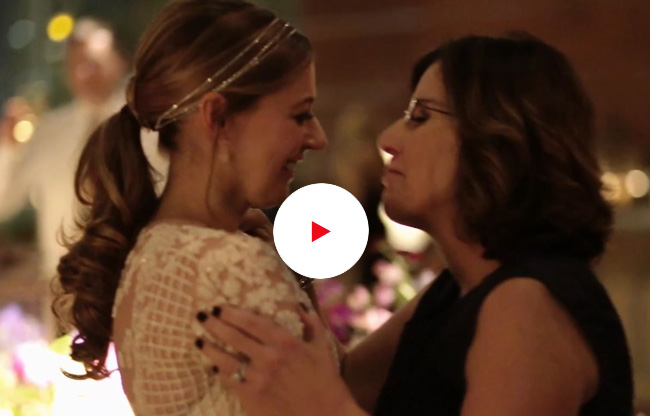