ALS, also known as Lou Gehrig’s disease, is a neurodegenerative disease that is closely related to Alzheimer’s, Parkinson’s, and Huntington’s. In ALS, as motor neurons die, a person progressively loses the ability to walk, speak, swallow, and breathe.

Project ALS is working to develop the first effective treatments.

Finding Cures at the Core

The Project ALS Therapeutics Core at Columbia (the Core) is the world’s first and only partnership between a world-class academic institution and a leading nonprofit organization dedicated to a full-spectrum approach to ALS drug development. Our goal is to develop the first effective treatments, and ultimately, a cure for ALS. 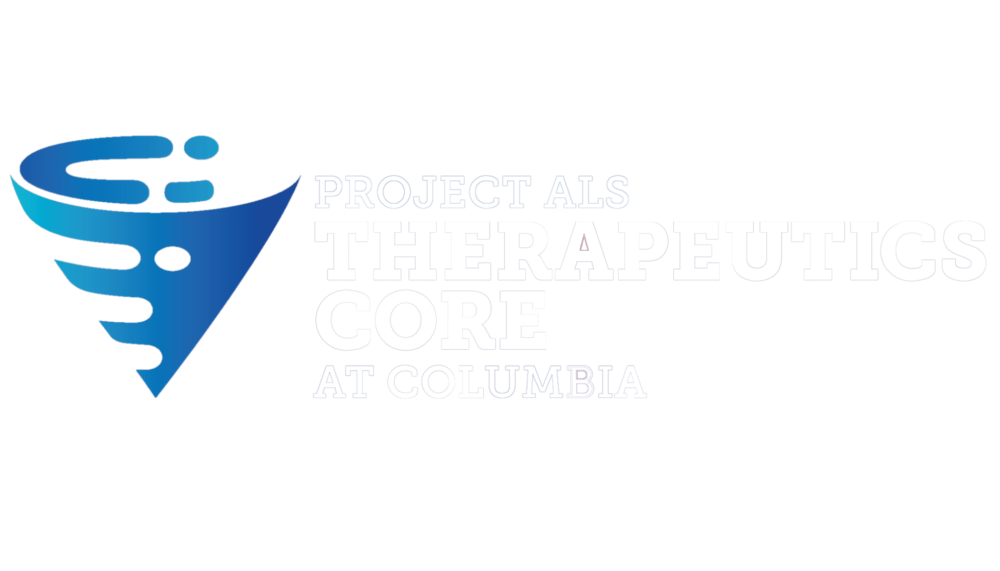 The Core provides an immensely exciting opportunity to capitalize on decades of ALS advances and translate them into meaningful treatments now.

Closing in On A Cure

Since 1998, Project ALS has led research across the fields of stem cell biology, genetics, drug screening, and clinical trials at over 30 leading academic institutions. 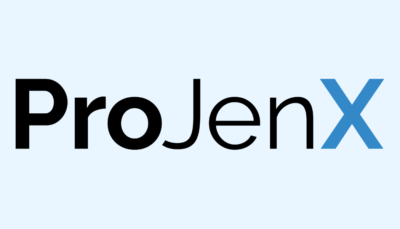 Having received permission from the US Food & Drug Administration to initiate a Phase I clinical trial of prosetin in 2021, the first people are dosed at Worldwide Clinical Trials in Texas. In collaboration with Medical Excellence Capital, Project ALS launches ProJenX, a clinical-stage biotechnology company developing novel, brain-penetrant therapies targeting biologically-defined pathways for the treatment of ALS and other debilitating brain diseases. 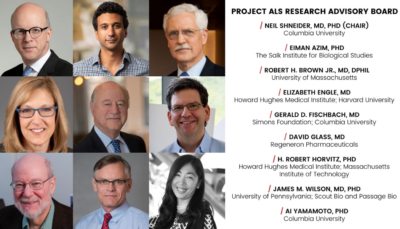 Project ALS announces new Research Advisory Board representing a range of experience and expertise across the fields of neuroscience, clinical research, drug development, and technology 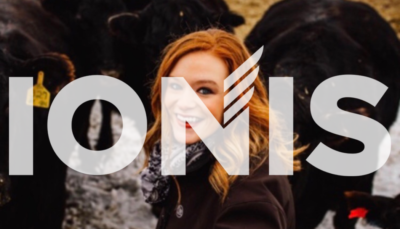 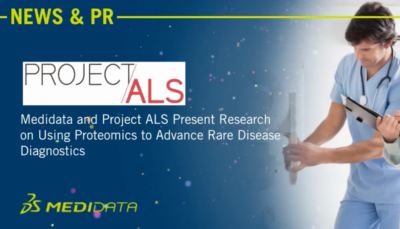 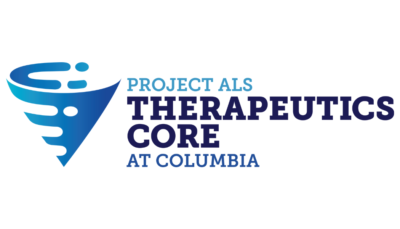 Having begun as the Pre-Clinical Core in 2017, the Project ALS Therapeutics Core at Columbia University (the Core) is the world’s first and only partnership between a world-class academic institution and a leading nonprofit organization dedicated to a full-spectrum approach to ALS drug development. The Core unites Columbia’s ALS experts—scientists and doctors who are attacking the disease from all angles—to focus their efforts on establishing better therapeutic options for people with ALS. Read the full press release here. 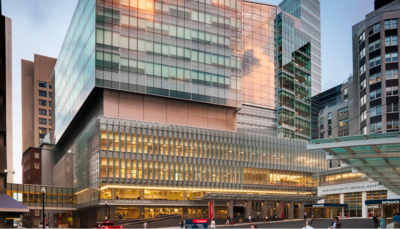 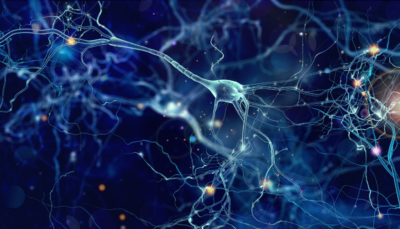 Autophagy in ALS begins, a three-year study connecting researchers from Columbia, Cornell, UCSF, NYU and NY Genome Center. Drugs identified by the Autophagy Team are fed in to the Pre-Clinical Core for ALS Drug Testing at the Motor Neuron Center (Columbia). Learn more about their progress here.

Project ALS and the Robert Packard Center for ALS Research at Johns Hopkins University announced a $15 million partnership Dan Doctoroff and Michael Bloomberg to to advance ALS research exponentially over the next three years. Read the full press release here. 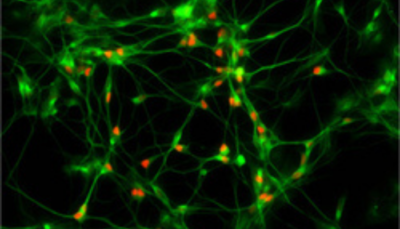 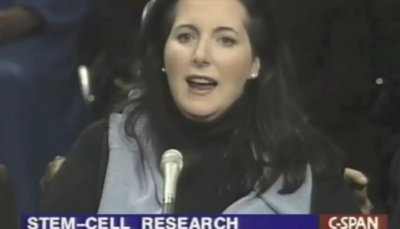 The Project ALS/Jenifer Estess Laboratory for Stem Cell Research opens. It is the world’s first and only privately funded lab to focus exclusively on stem cells and ALS. In this same year, the Estess Lab team derives the first functional human motor neurons from stem cells. 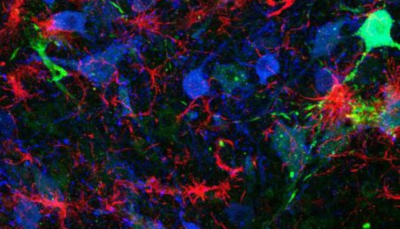 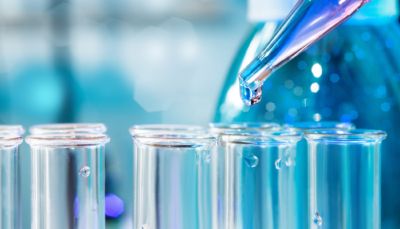 Latest News from the Core 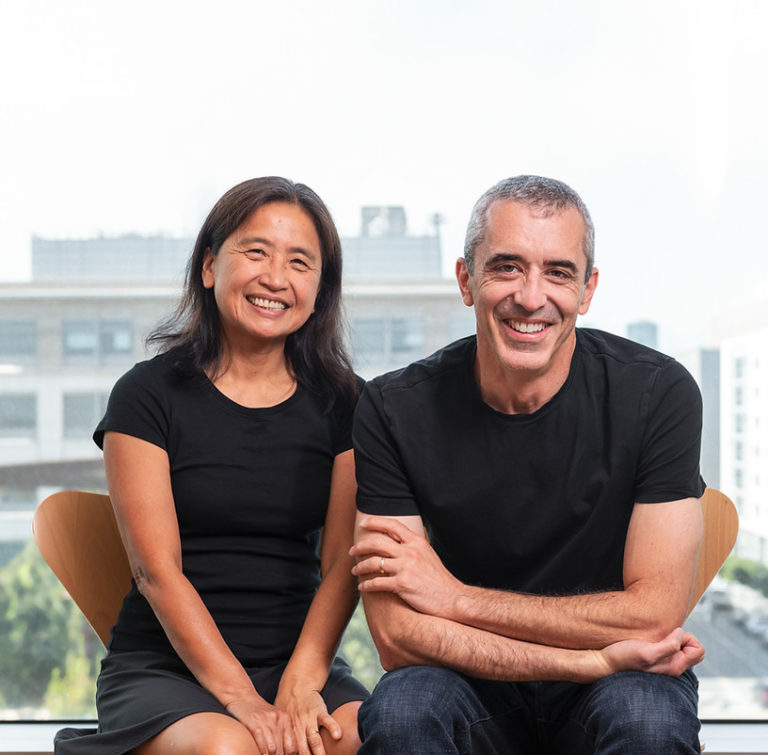 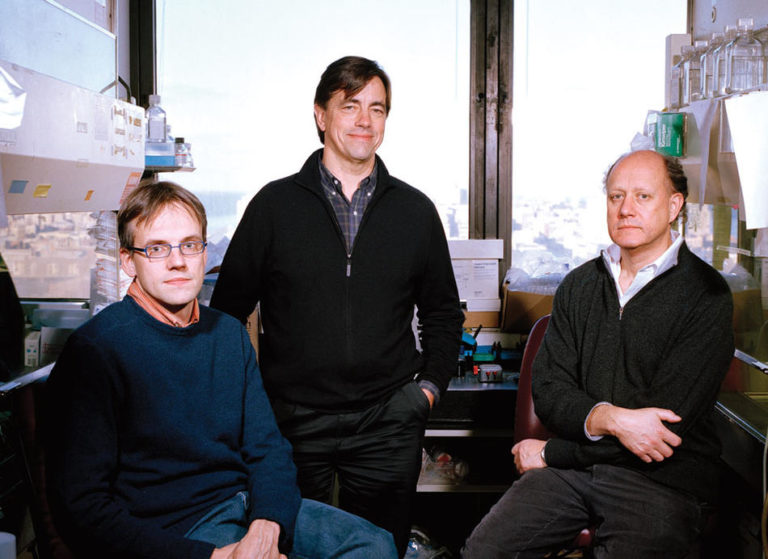 Motor Neurons in a Dish: The Scientific Breakthrough that Fundamentally Changed ALS Research

In order to prevent, treat, or cure diseases, scientists rely on methods for identifying consistent 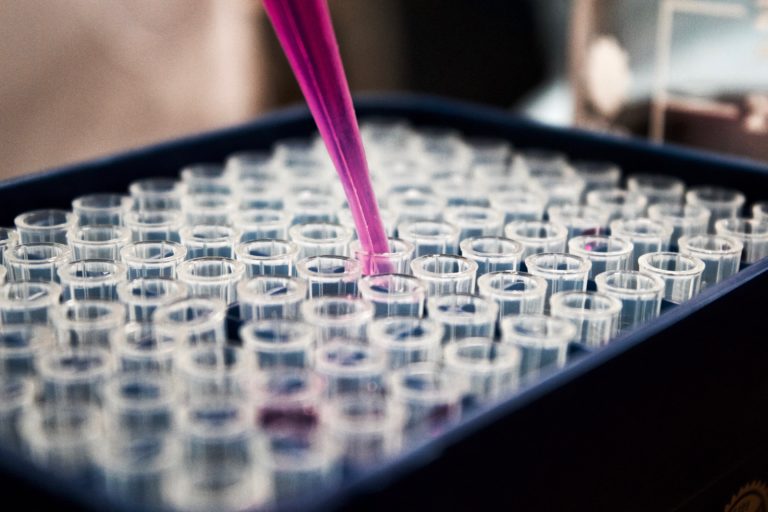 Viruses for Good, Not Evil: Tools for ALS Therapy Delivery

Motor neurons project out to the muscles in our limbs to drive muscle contraction, allowing

Valerie was joined by Kathy and Richard, members of the Weber family (NextGen ALS)—which has been afflicted by a genetic form of ALS (CHCHD10) for generations—and Drs. Giovanni Manfredi and Hibiki Kawamata Fujita from Weill Cornell Medicine to talk about our effort to develop therapies for genetic ALS and what this could mean for all forms of the disease.

Erin and Valerie are back to give an update on prosetin—the first potential new drug under investigation for the treatment of ALS to emerge from the Project ALS Therapeutics Core at Columbia—that Project ALS moved to Phase I of FDA clinical trials earlier this year. They are joined by Dr. Hynek Wichterle, scientific co-director of the Core, and Stan Abel, president and CEO of ProJenX.

Erin and Valerie are joined by special guests Dr. Becky Crean—Executive Director, Clinical Development at Ionis Pharmaceuticals—and Lori Hermstad—mother and ALS advocate—for a conversation on the power of advocacy and community in the drug development process.

Groundbreaking ALS Research Is Happening Right Now Because of You.

Questions? Send us a message!