The current issue of Neuroscience journal is dedicated to the staggering contributions to science made by longtime Project ALS Research Advisory Board Chair Thomas M. Jessell, PhD, before his death from the rare neurodegenerative disease progressive supranuclear palsy on April 28, 2019, at 67.

Tom was a pioneer in developmental neurobiology who laid the groundwork for our most basic questions about motor neurons, the brain cells impacted in ALS. After establishing a lab at Columbia University in 1985, Tom’s first major research inquiries asked how the nervous system develops. His lab identified, for the first time, the signals that drive nascent neurons toward their adult identities. Later work in Tom’s lab explored the complex circuitry that motor neurons and other brain cells form to, for example, move your arm or take a step. Without Tom’s body of work, we would be unable to explore the most basic, important questions about ALS: How do motor neurons develop and function normally, and how does that change when someone has ALS?

While Tom was not exactly an ALS researcher, from the day he met Project ALS he devoted himself to solving this disease. Tom joined our Research Advisory Board in 1999 and served as Chair for nearly two decades, guiding our research strategy with an unmatched ability to see both the forest and the trees of ALS—to drive efforts that might yield meaningful therapies as soon as possible, while also propelling innovative basic science that aims to fully understand motor neuron degeneration in ALS, eventually enabling cures.

“No one has influenced the course of ALS research over the last two decades more than Tom Jessell. He was a longtime, loyal Project ALS mentor, the world expert on motor neuron biology and connectivity. Tom was kind, generous, and brilliant. His vision lit the way to breakthroughs upon breakthroughs, especially in ALS disease modeling and drug screening.” —Valerie Estess, Project ALS Co-founder and Director of Research

Tom’s work was recognized with myriad accolades. He was a Columbia professor and founding codirector of Columbia’s Zuckerman Mind Brain Behavior Institute, a Howard Hughes Medical Institute investigator, and received some of the world’s top scientific prizes, among them the Kavli Prize, the Gairdner International Award, the Gruber Foundation Prize, and the Vilcek Foundation Prize. 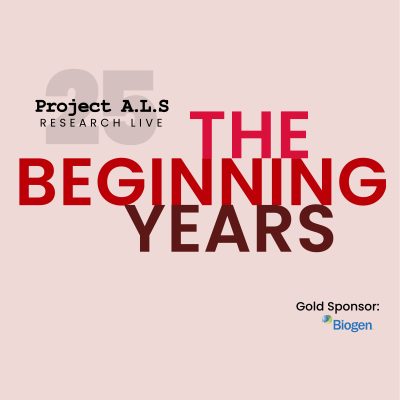 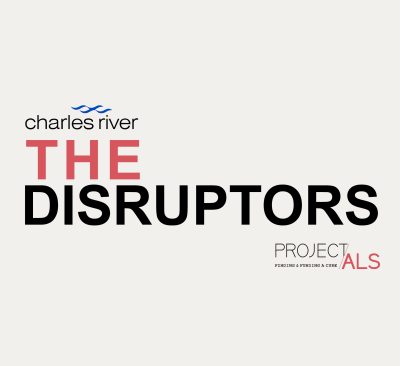 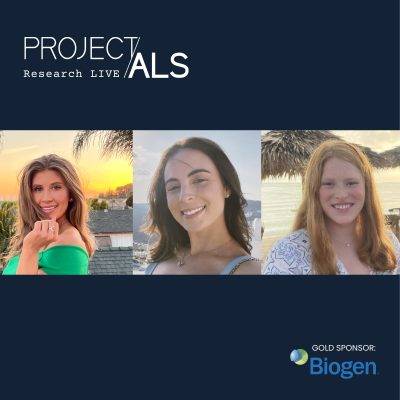